A poetographic journey …Through my eyes

A collection of thoughts, reflections and photographs taken during lockdown in Melbourne.

A collection of thoughts, reflections and photographs taken during lockdown in Melbourne.

Three options below. Options include postage within Australia, delivered Internationally or local pick up. Payment methods include Paypal or Credit card. 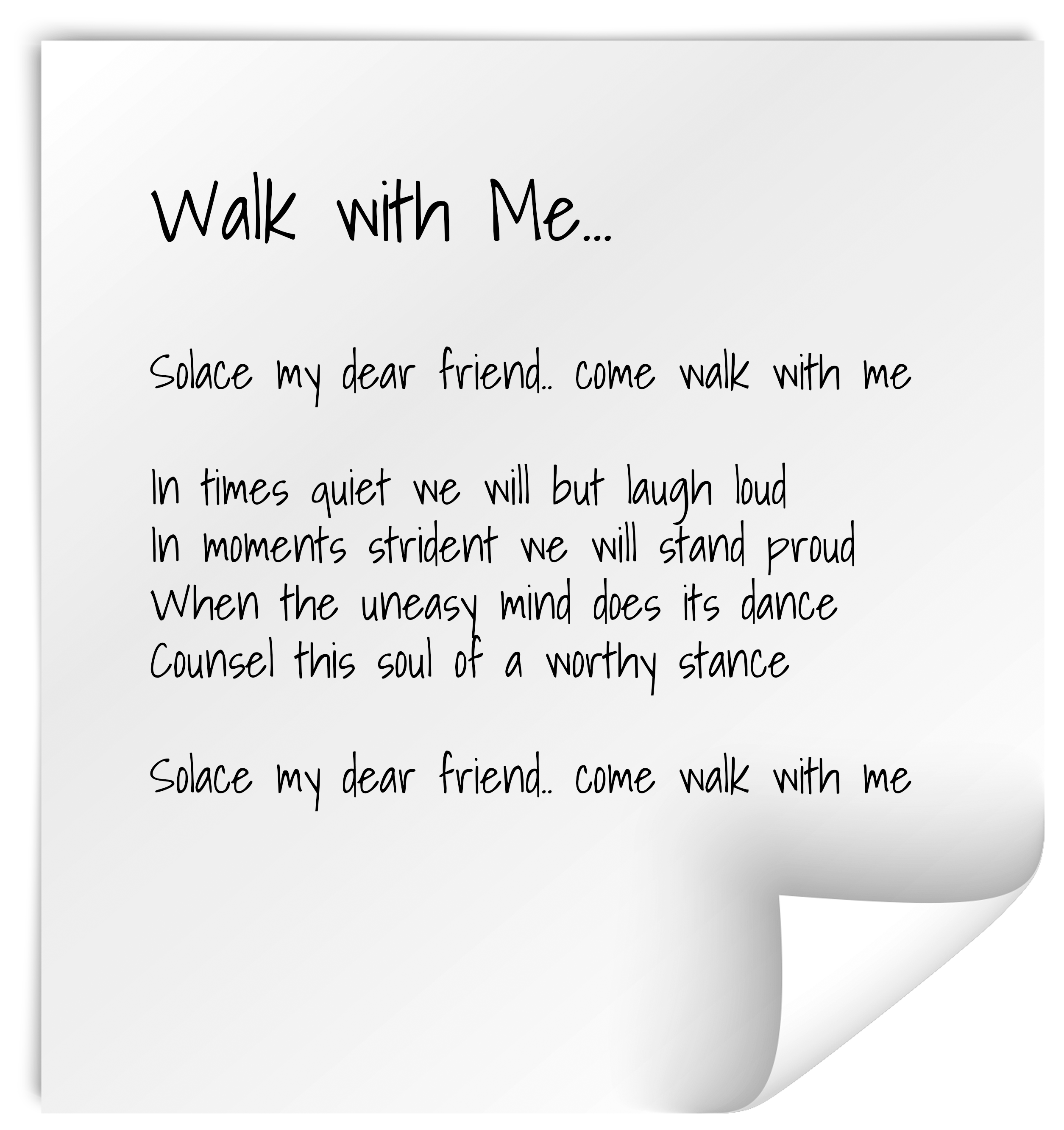 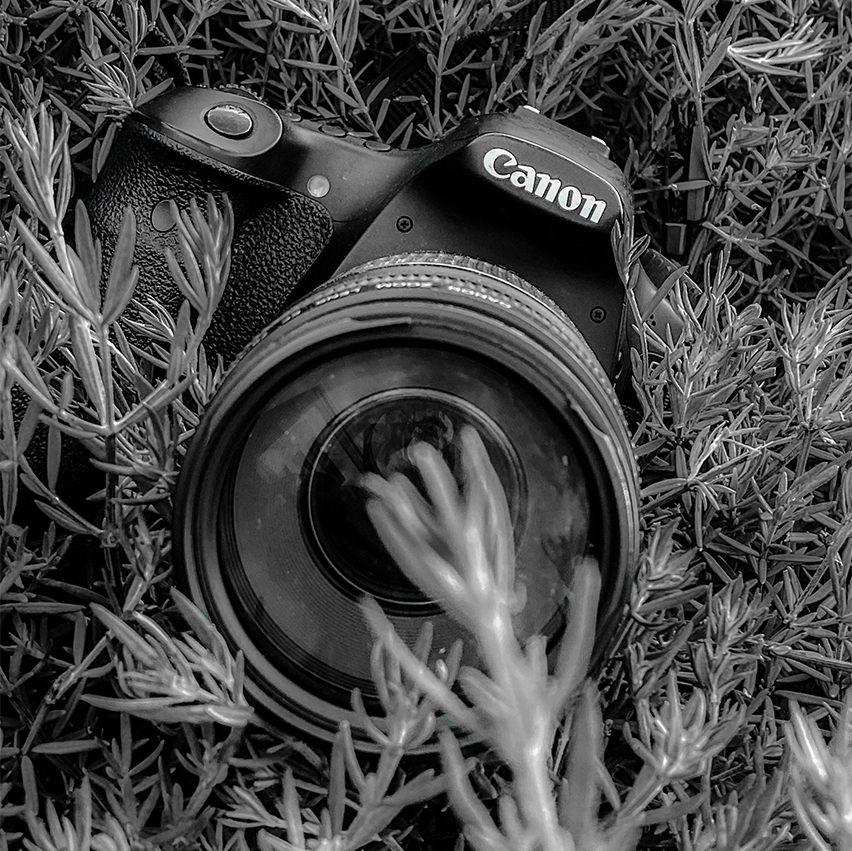 Over the years, Pranay has been actively involved with the Asylum Seeker Resource Centre and has seen closely the much needed work that they do for this community.

Given his firsthand experience, $10.00 from the first 100 books sold will be donated to the Asylum Seeker Resource Centre. They work with over 6,000 people each year in their journey to freedom, as well as being the largest independent human rights organisation for people seeking asylum in Australia. They offer programs that provide protection, aid, empowerment and dignity.

Monies raised would be used for food, housing, casework, legal or health programs.

For more information on the important work they do, please visit their website asrc.org.au

Three options below. Options include postage within Australia, delivered Internationally or local pick up. Payment methods include Paypal or Credit card. 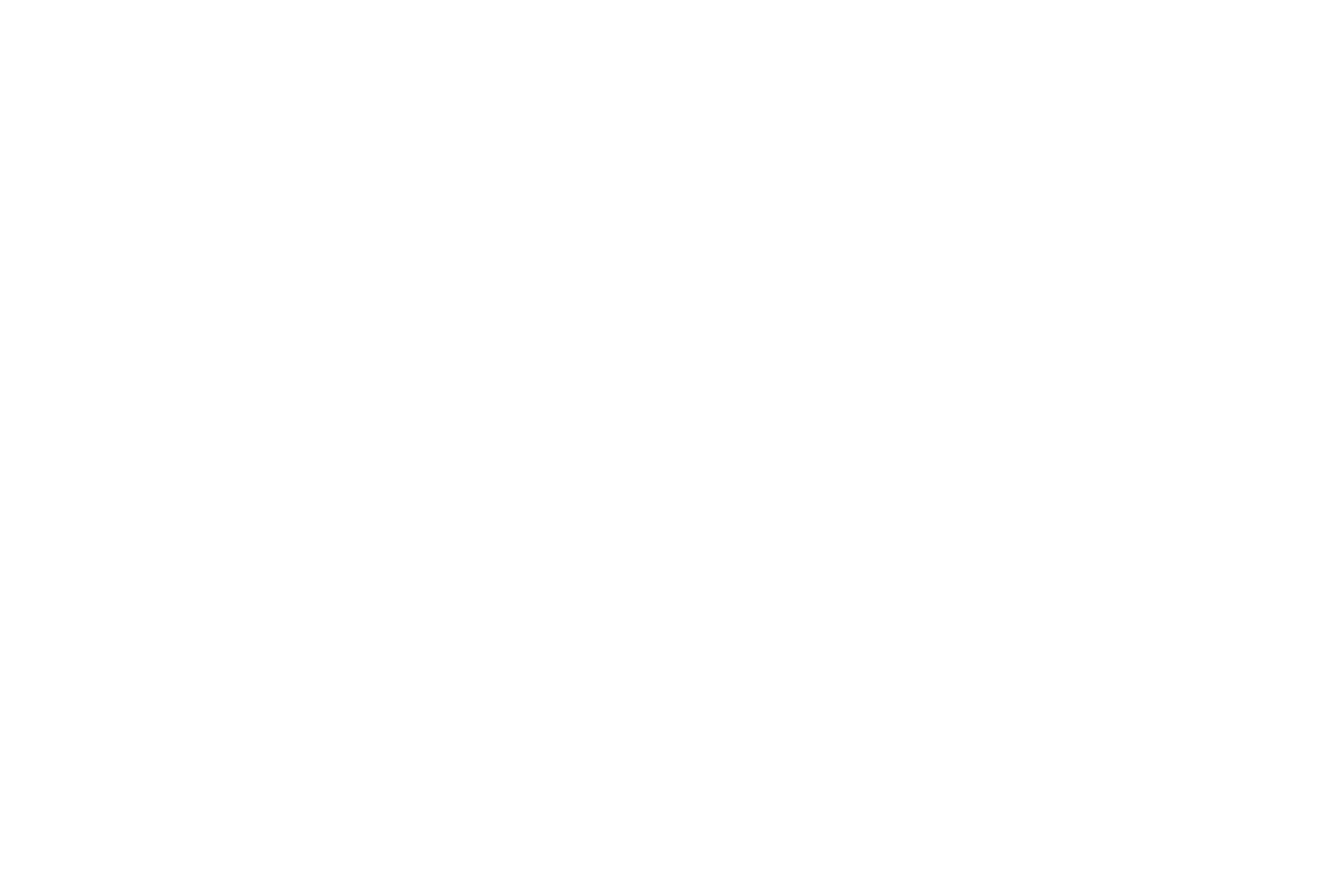 “O, but this dawn is yet again alight…
Its cinders ashen the clouds in flight..
As I ponder and reflect in its silent burn
Of epiphanies and revelations earned and still yearn..”

Since the beginning of April 2020, Pranay has chronicled the different stages of COVID lockdown through a series of poems and photographs. This labour of love follows his journey through this significant period. As working from home and restrictions started, Pranay embarked on a daily ritual that included a run of at least 30 minutes in the morning. At the time of publishing, he had covered over 1000 kms since the start of April, and a number of the photographs included in this book were captured during those morning runs. The accompanying poems story a passage of self-awareness and learning to let go in moments of solitude.

His “photographic experiments”, as he likes to call them, are visual interpretations of the essence of the images he captures through his lens and as such Pranay frequently labels his photos “through my eyes”.

They offer a unique perspective of the object, which is only accentuated by the angles, framing, colours and the surroundings, which combine to invoke a feeling or convey a story. Pranay is deliberate and very particular about the way he brings these elements together to allow the viewer to share the meaning “through his eyes”.

Pranay refers to his photography and writing as his meditative space. His evocative writings bring to paper his thoughts and emotions and as such provide a unique insight into the journey he is on. Pranay is a highly accomplished senior executive and leader who has served in numerous C-suite roles in large organisations across a number of industries.